(we are about 6km East of Vlahita)

Since 2007 Forest Garden has shared and enjoyed so much with so many.

Heartfelt thanks go to all who have made it what it is today.

Nicolette has always had a love for people, animals, nature and living outside the system, which is what ultimately led her to co-founding and developing Forest Garden Transylvania. Prior to moving to Romania, Nicolette lived in Western Europe where she twice lived in community in Glastonbury, England and most recently for two years in the Findhorn Community in Scotland. Nicolette was a Councilor in the New Findhorn Association. During that year she earned a permaculture design certification from The Permaculture Project, LLC. Nicolette attributes much of her inspiration from her time at Findhorn. She also worked for six years as a gardening and conservation teacher at a training center for adults with learning disabilities. She has also taught interior design at the local college in Hitchin, England. In addition to being an experienced instructor, Nicolette brings to FGT experience as a carpenter, aquatic gardener, pond designer and landscaper. She also managed the construction of her own split level log home in a conservation area in England. As an experienced paramedic she provides on site first aid. Nicolette has found skills in computers and is the web designer and administrator for FGT. While she is working, relaxing or spending time with the animals she can often be found singing – a personal joy. 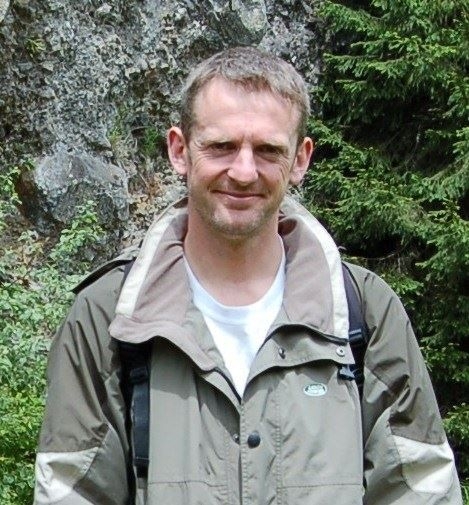 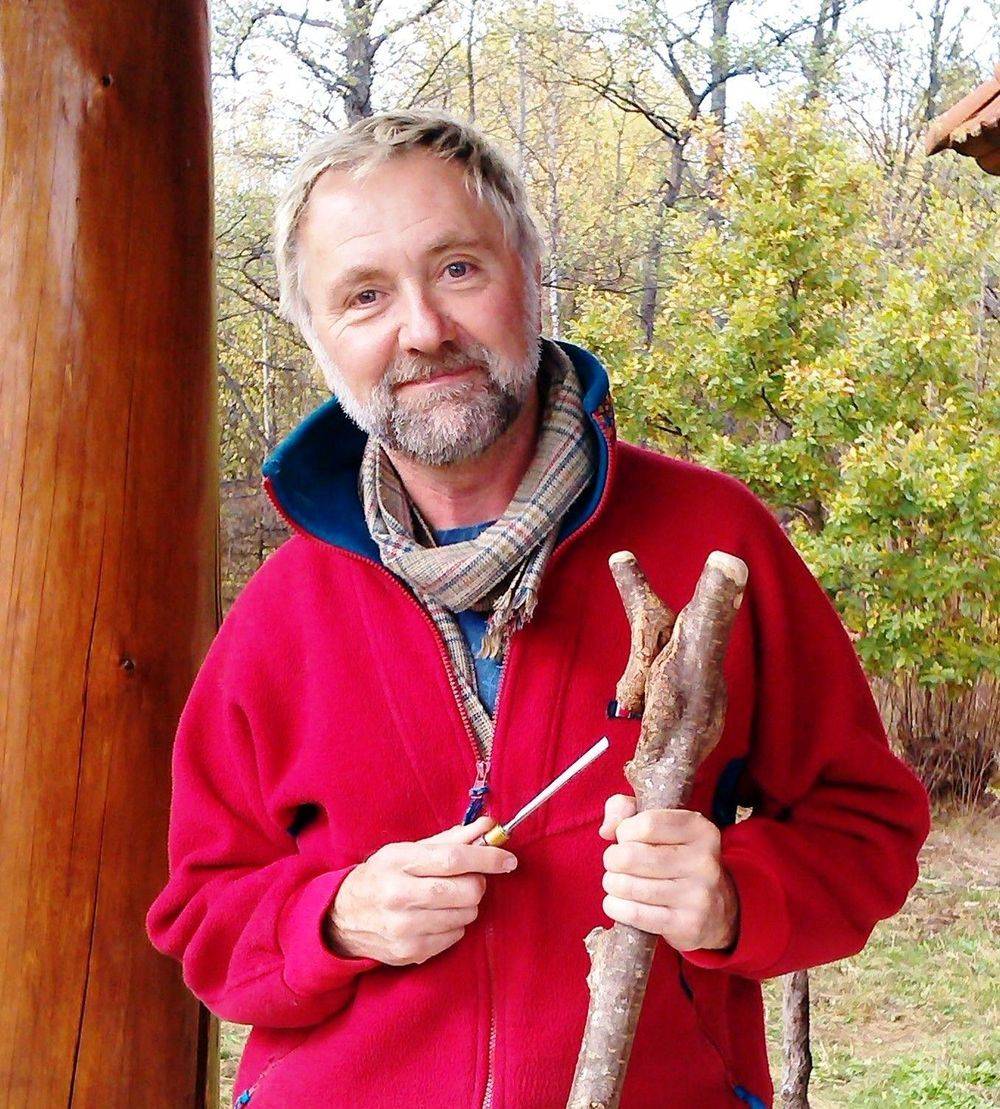 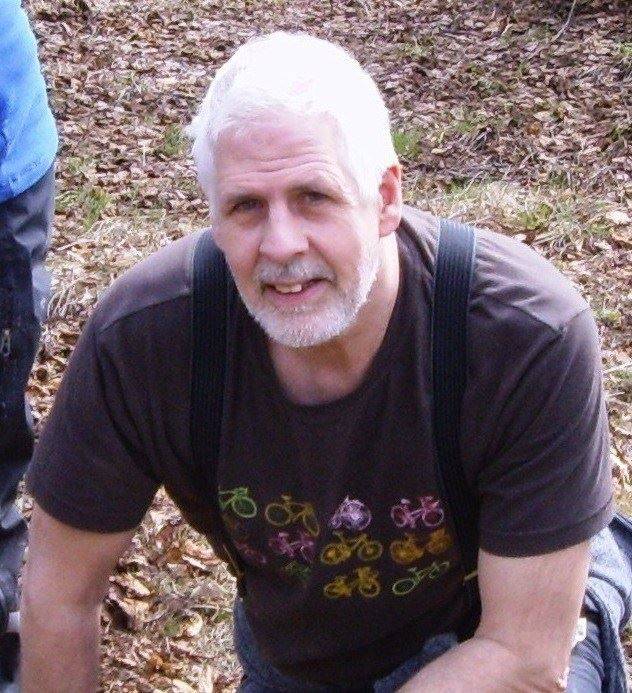 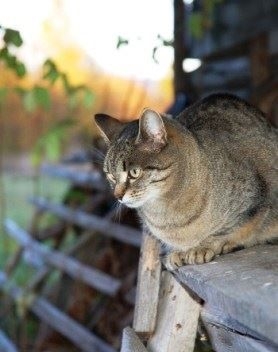 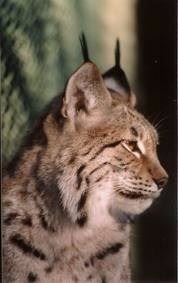 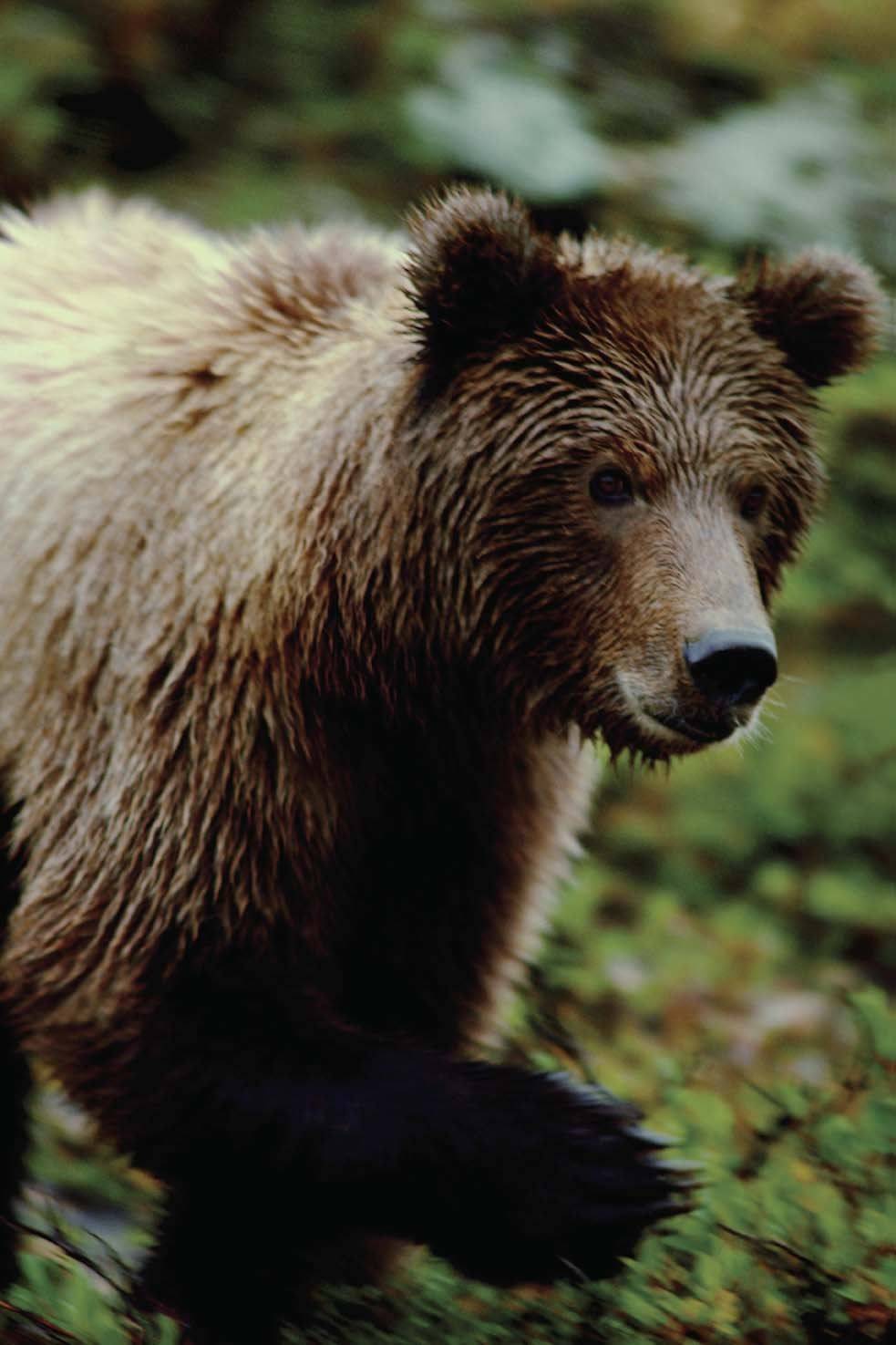